EnergyHub's Dashboard has been chosen by Time Magazine as a Best Invention, the magazine announced Thursday. The touchscreen Dashboard, which combines temperature control and comprehensive home energy management in one easy-to-use device, was praised by Time for its ability to “rein in the real power hogs" in a user's home.

As the centerpiece of EnergyHub's innovative solution, the Dashboard tracks and manages energy use of the entire home, and of individual appliances, in real time. The Dashboard also allows utilities to communicate messages and pricing directly to their customers, a breakthrough that facilitates better service and energy savings for providers and consumers.

The EnergyHub Dashboard "is something I saw demonstrated earlier this year and it blew me away," says Lev Grossman, senior writer at Time and editor of the magazine’s annual Best Inventions issue. "In a car you can usually see how much gas you’re using. With electricity in a home, you never could before. But now... in real time you can, using EnergyHub, and I think it's going to save America billions and billions of dollars."

The Dashboard is currently deployed in utility pilots in the US and will be available direct to consumers early next year. "This is going to be in homes in 2010, and it should have a huge impact," says Josh Tyrangiel, Time deputy managing editor and managing editor of Time.com.

"It's very exciting to be named a Best Invention by such a prestigious publication," says EnergyHub CEO Seth Frader-Thompson. "I think it also speaks to the demand of the market. Both utilities and consumers want to be able to take action to increase energy efficiency and save money. At EnergyHub, we have been working very hard to deliver practical and valuable solutions, so it's particularly gratifying to receive this honor."

EnergyHub (www.energyhub.com) is the consumer face of the Smart Grid, helping homeowners reduce energy consumption and save money. EnergyHub produces smart, simple, and cost-effective energy management tools that strengthen the relationship between consumers and utilities and solve today’s energy problems. 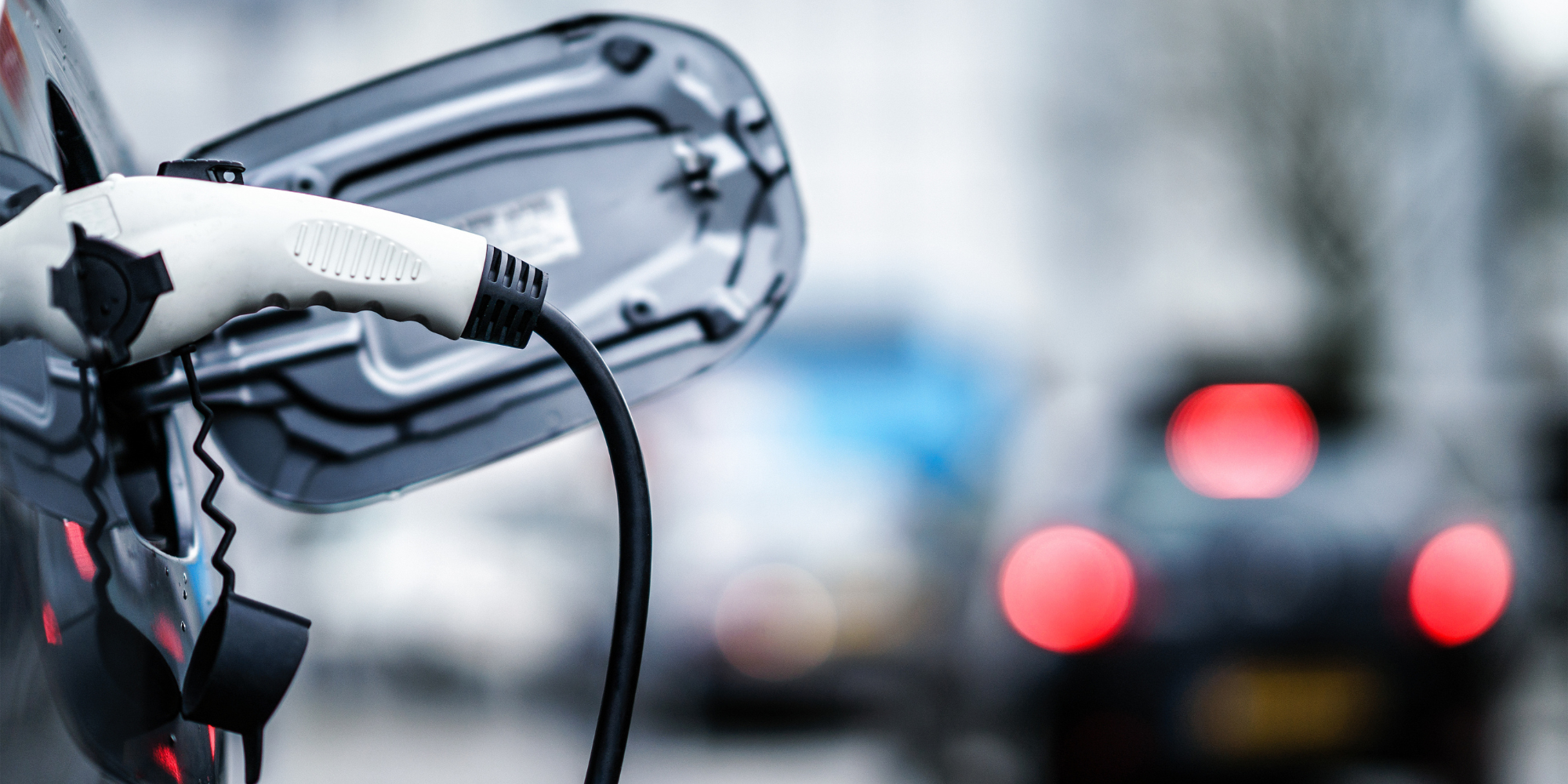